German couple Jacqueline and Marius were engaged in Central Park on a rainy December afternoon. Jacqueline was thrilled when Marius surprised her with a Christmas getaway to New York City, but little did she know that the real surprise was yet to come. On the big day, the couple started with lunch at Sugar and Plumm, a fun cafe and candy shop on the Upper West Side. Marius then suggested a walk in the park where he lead her to Ladies Pavilion, a charming cast iron gazebo along the lake. Waiting inside was a beautiful bouquet of red roses and a guitarist playing some of Jacqueline’s favorite tunes. Marius had some lovely words prepared and then dropped to one knee as he presented Jacqueline with a stunning ring and asked her to be his wife. She said yes! The newly engaged pair then sat for a few minutes to reflect and enjoy their private concert as the guitarist continued to play. They then strolled around the park and nearby streets posing for photos all along the way. Congratulations, Jacqueline and Marius! 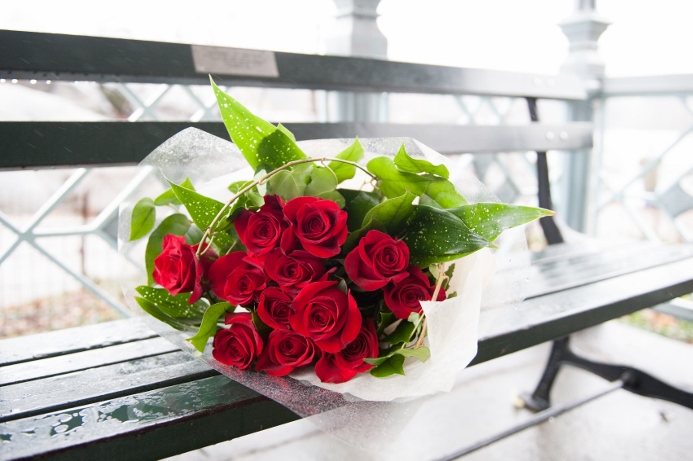 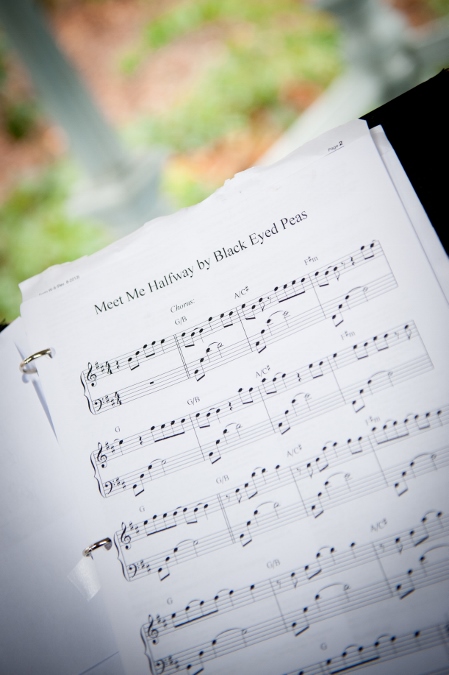 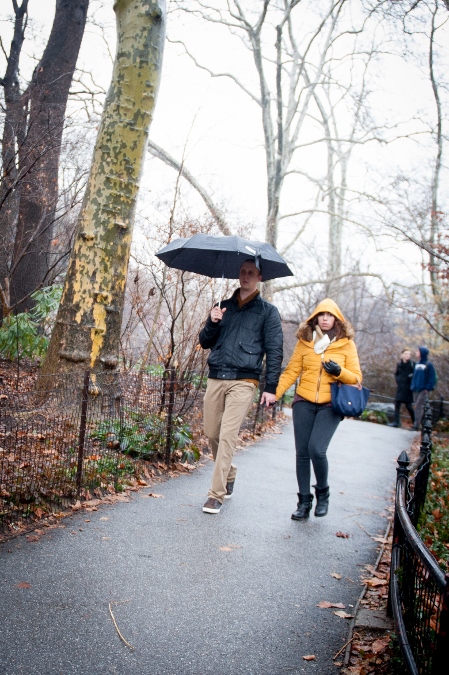 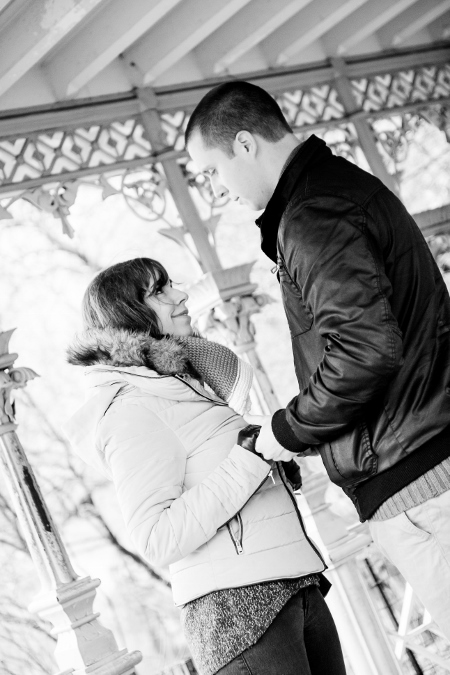 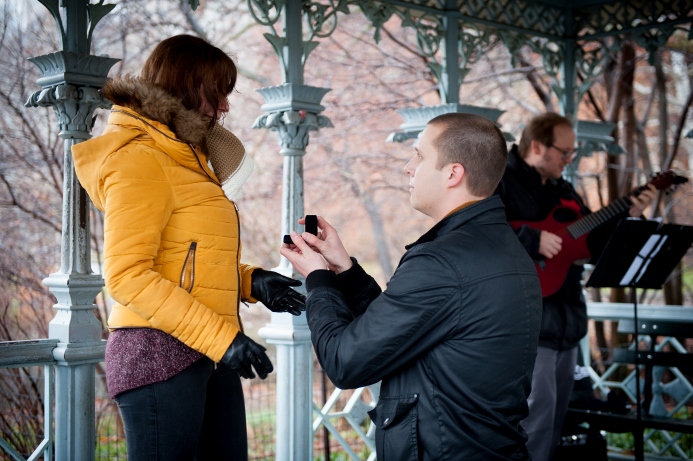 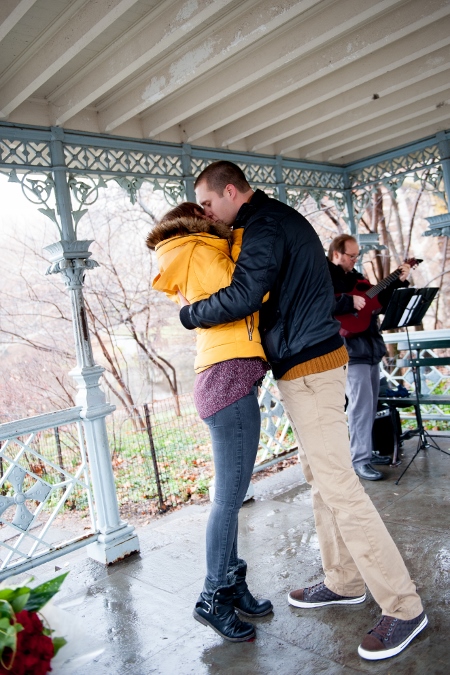 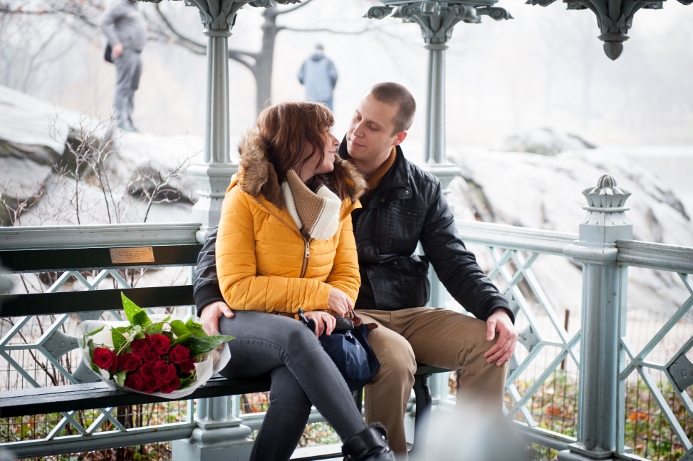 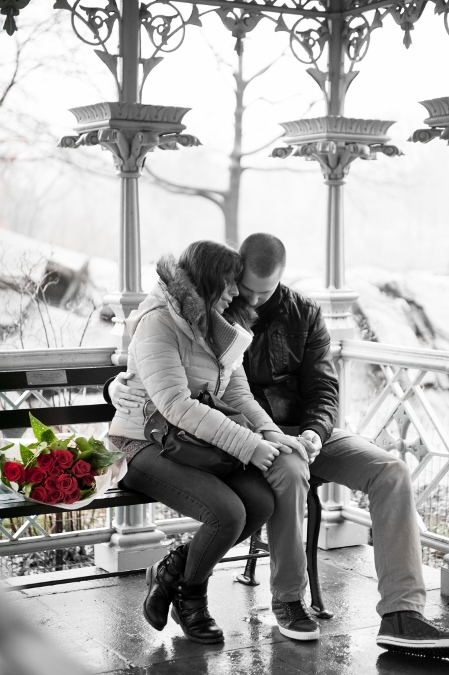 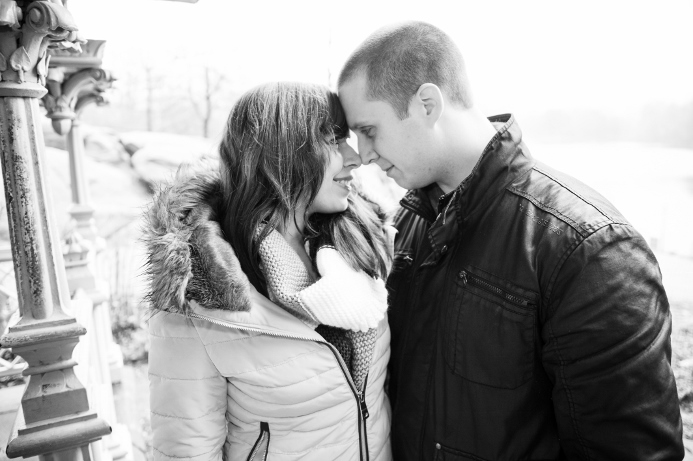 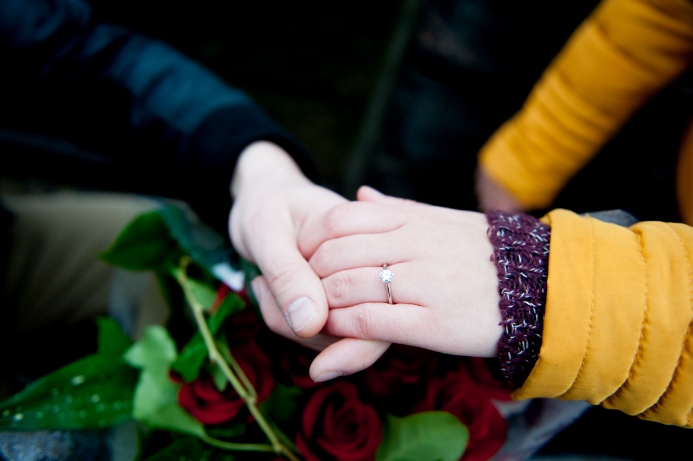 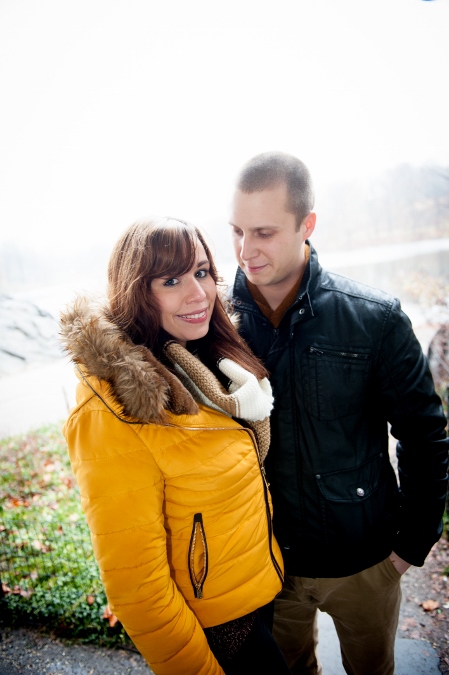 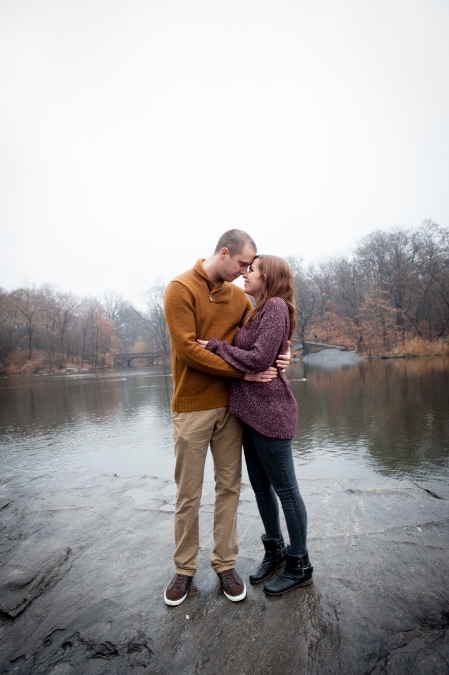 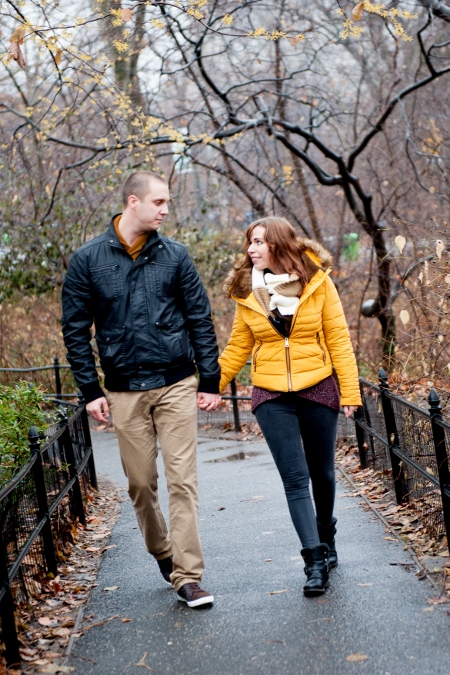 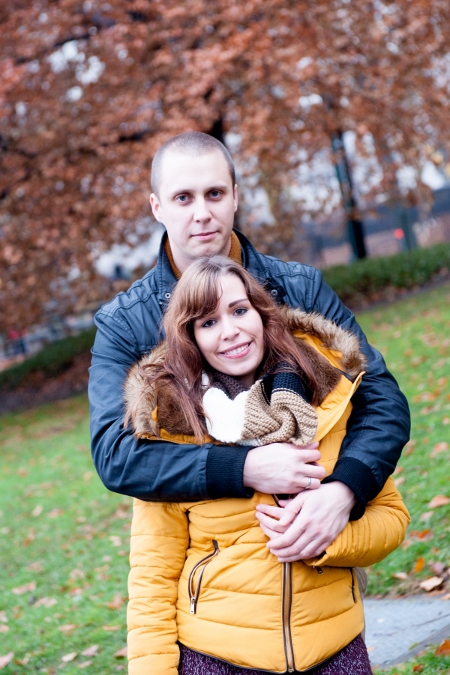 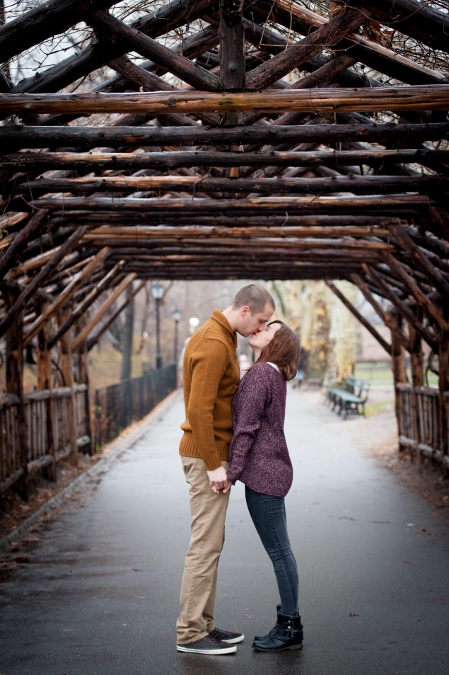 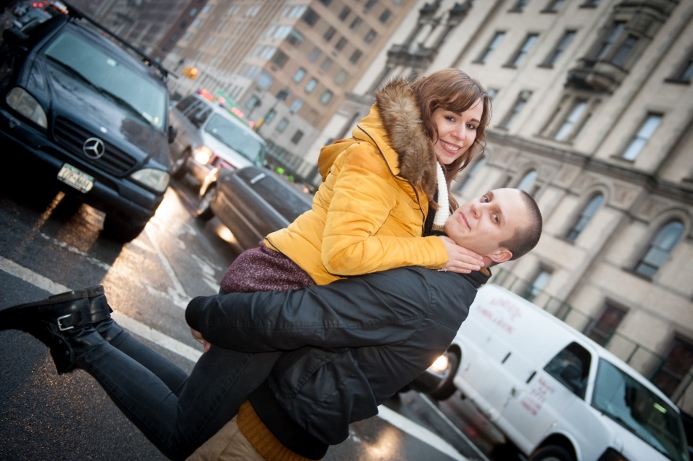 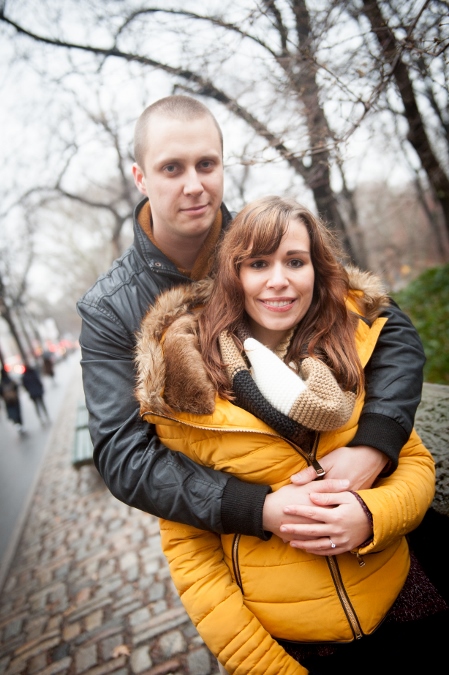 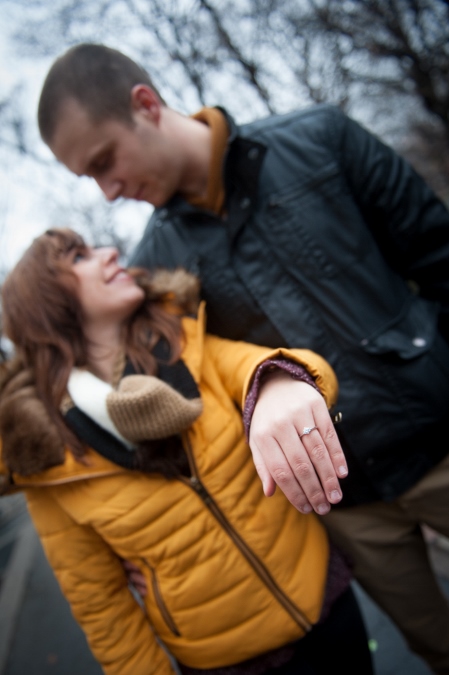