Scottish couple Caragh and Craig were engaged in New York City’s Central Park on a chilly day this past December. Their special day in the park began with a delicious lunch at the Loeb Boathouse, after which Craig suggested they take a stroll along the lake. As they arrived on Bow Bridge, Caragh noticed a bouquet of a dozen perfect red roses leaning against the side of the bridge, along with a note card with her name written on it. Before she could figure out what was going on, Craig dropped to one knee and asked for Caragh to marry him. She, of course, said yes! The pair then had fun posing for engagement photos all around the park before taking off in a horse and carriage to celebrate. Congratulations, Caragh and Craig! 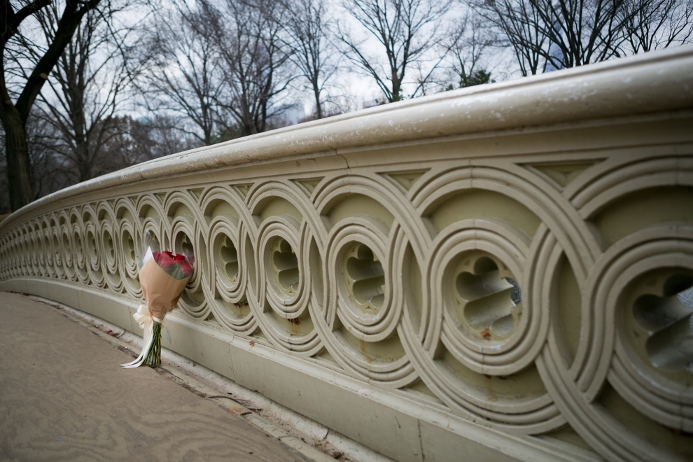 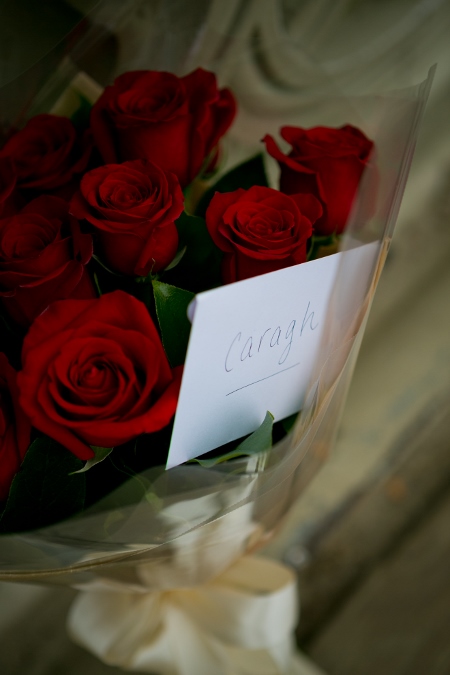 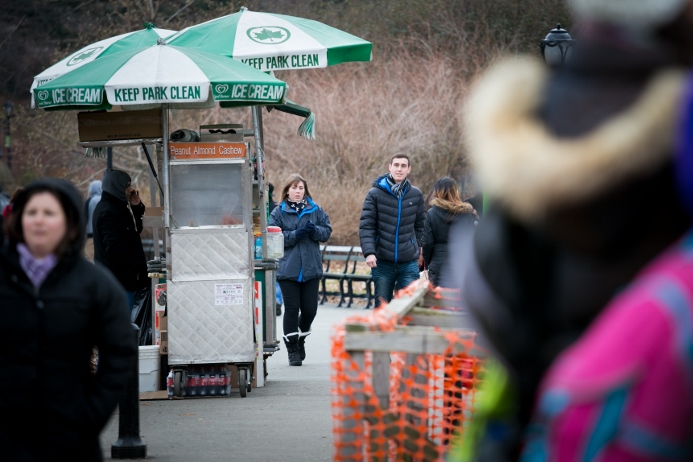 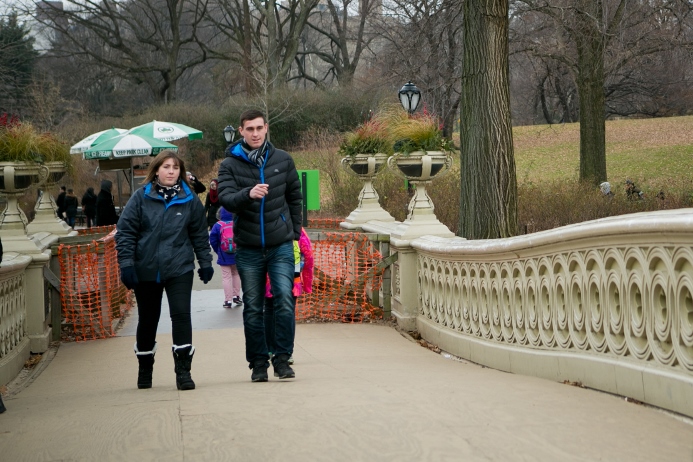 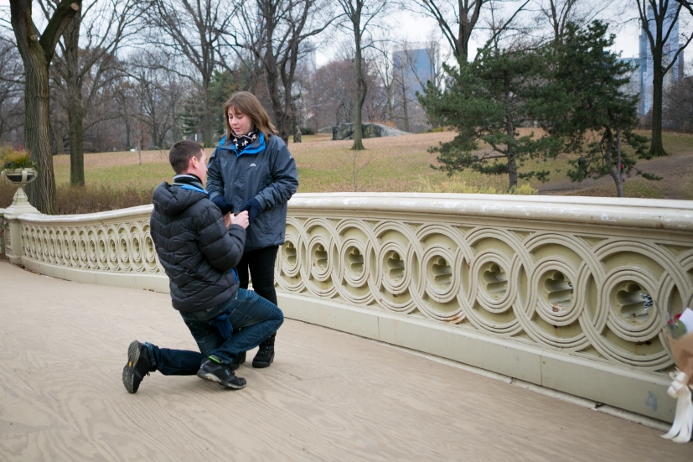 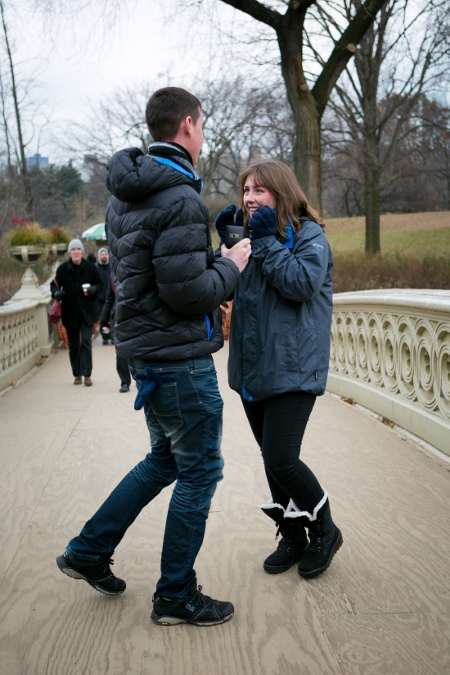 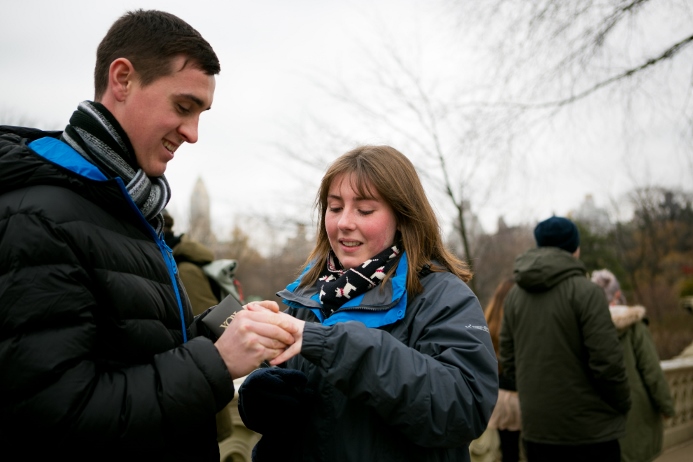 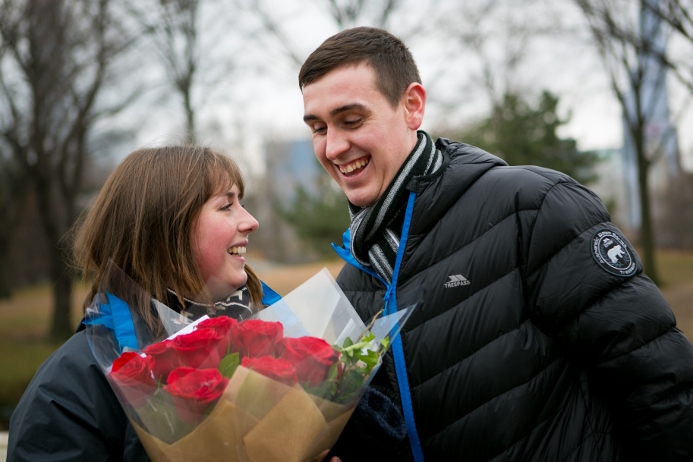 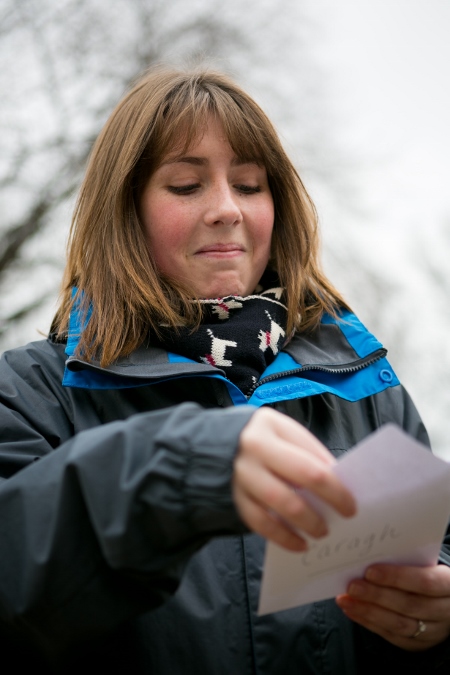 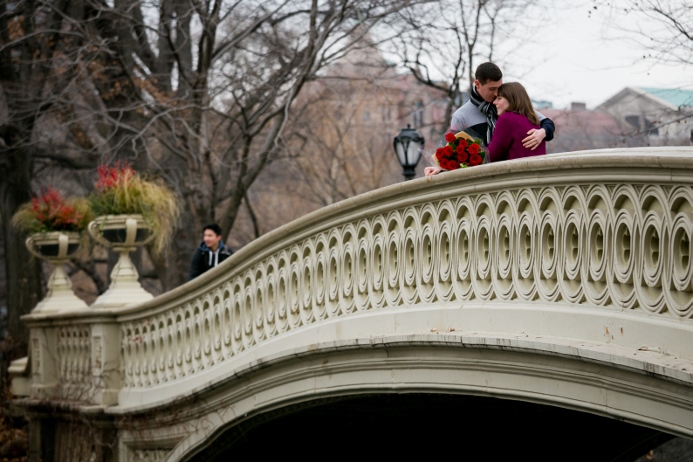 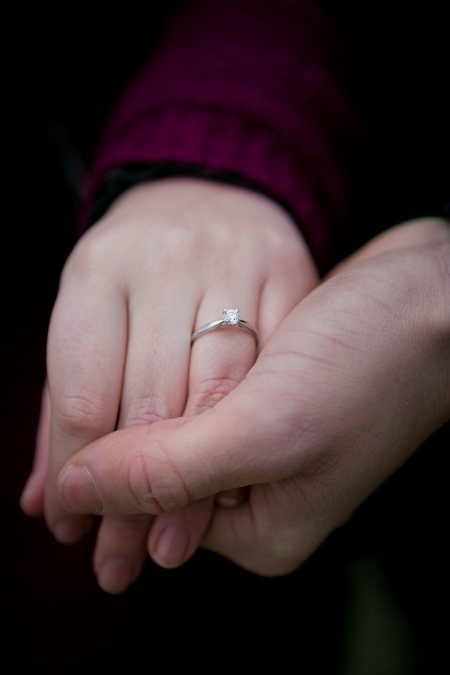 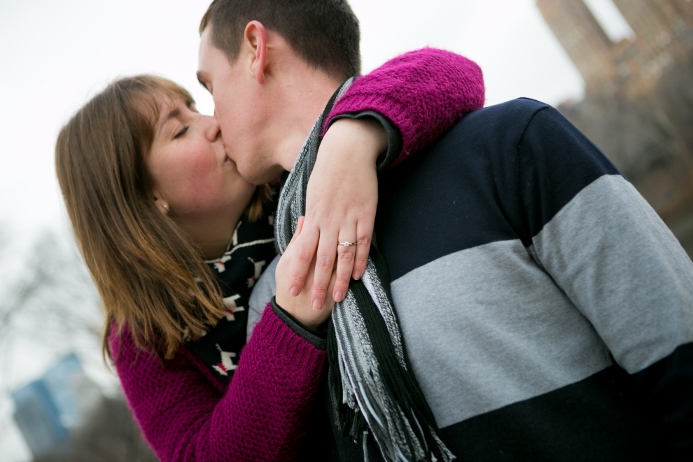 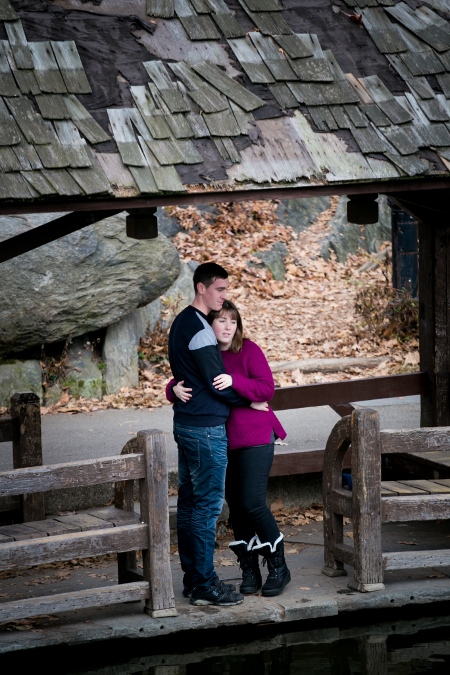 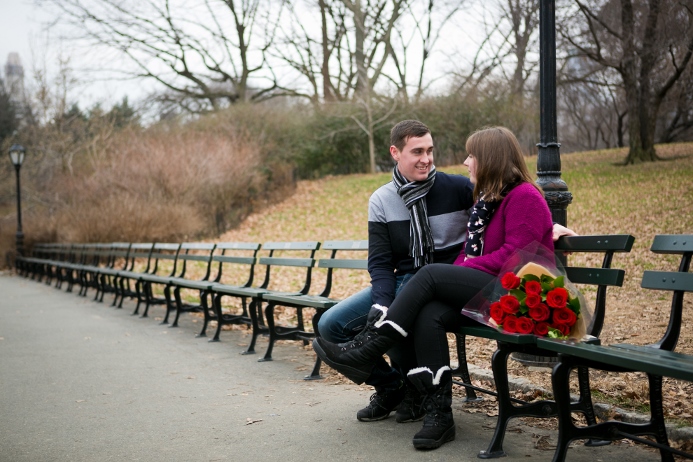 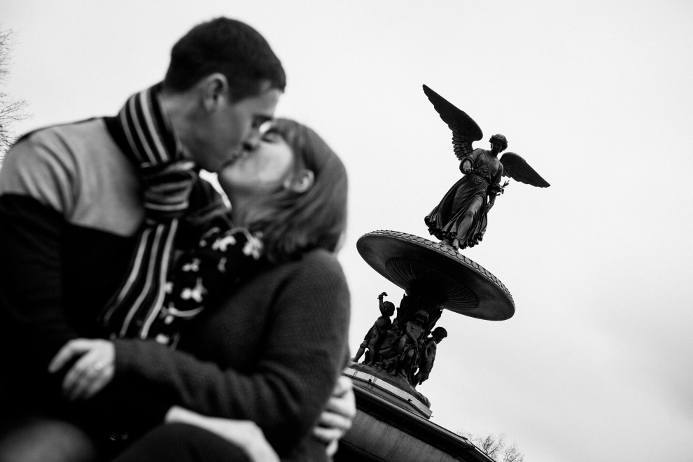 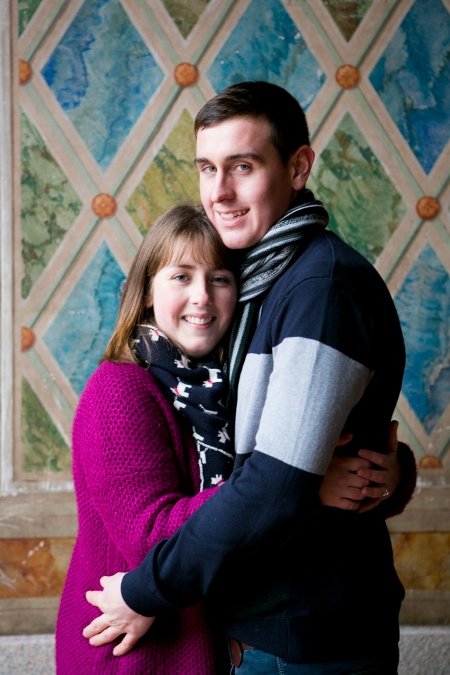 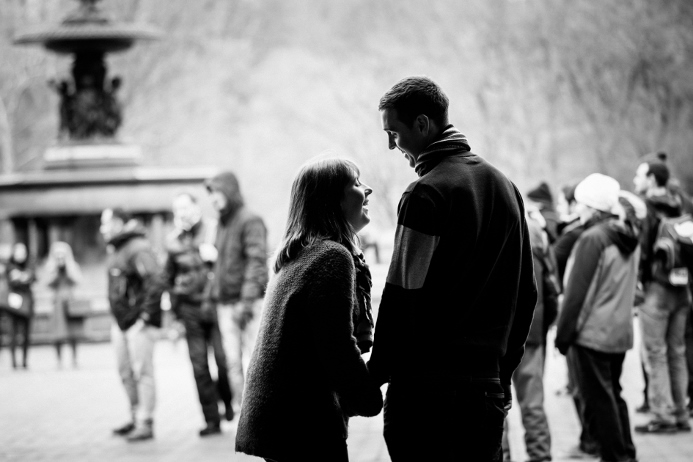 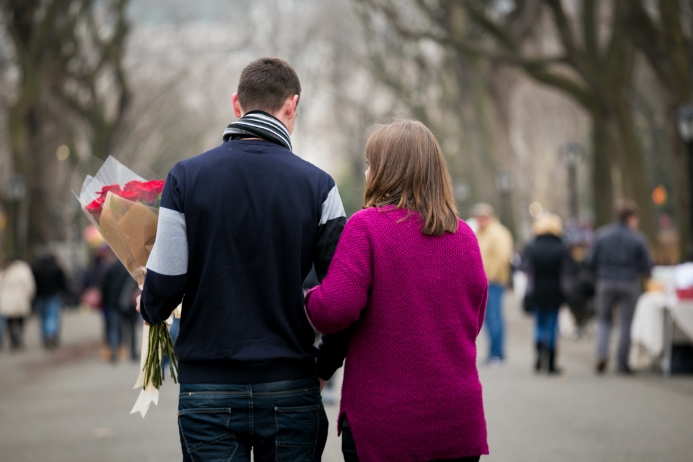 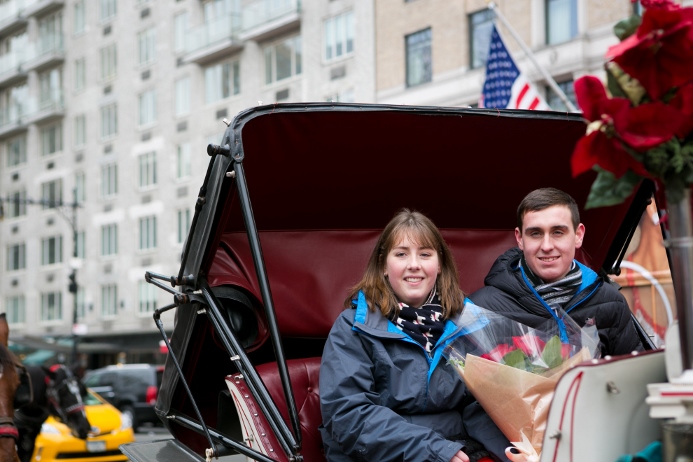 A special thanks to photographer Fotovolida and Artsy Flora for the beautiful roses!