Connecticut couple Jenn and Brian were recently married under the romantic and lush Wisteria Pergola of the Conservatory Garden of Central Park. While the forecast called for heavy thunderstorms, the weather thankfully held out…and even brought forth a few golden rays of sunshine! A guitarist played music softly as friends and family arrived and gathered underneath the pergola. After exchanging their vows, the newly married couple and their guests posed for several photos in the Conservatory Garden before heading off to their dinner reception at Sfoglia. Congratulations, Jenn and Brian! 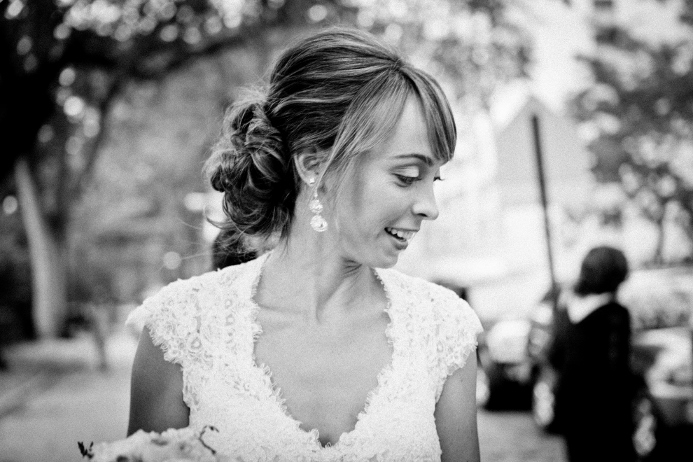 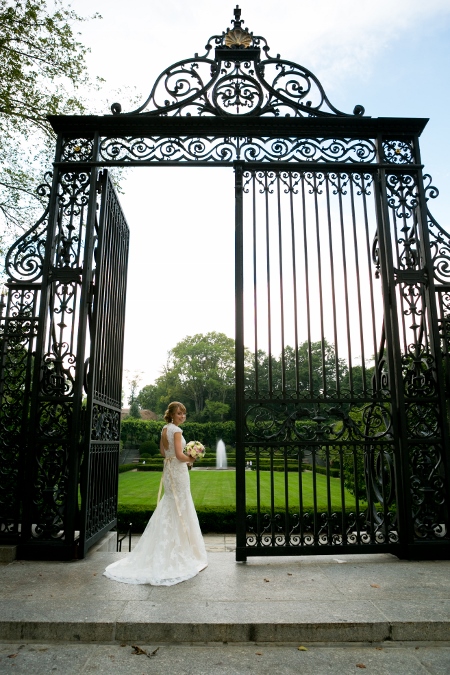 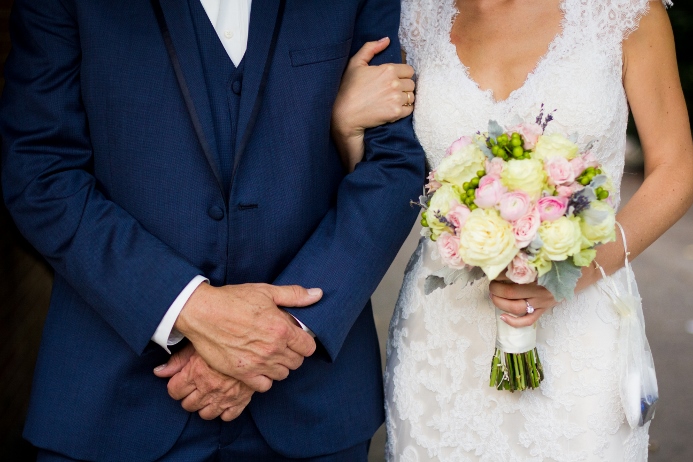 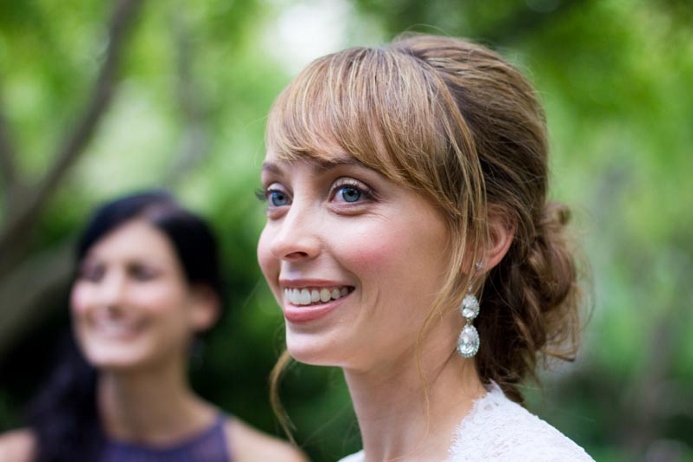 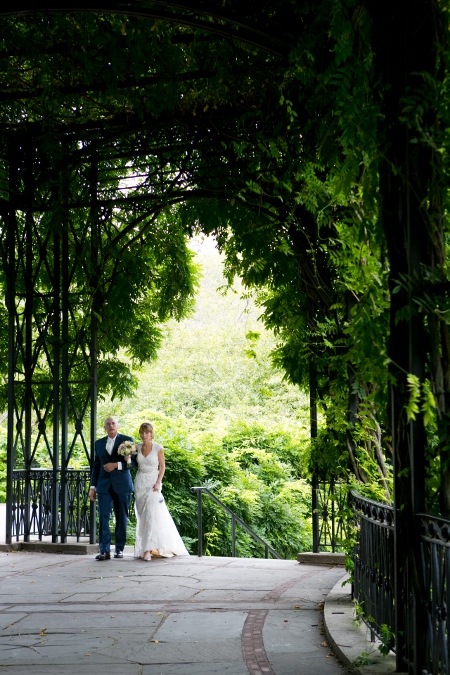 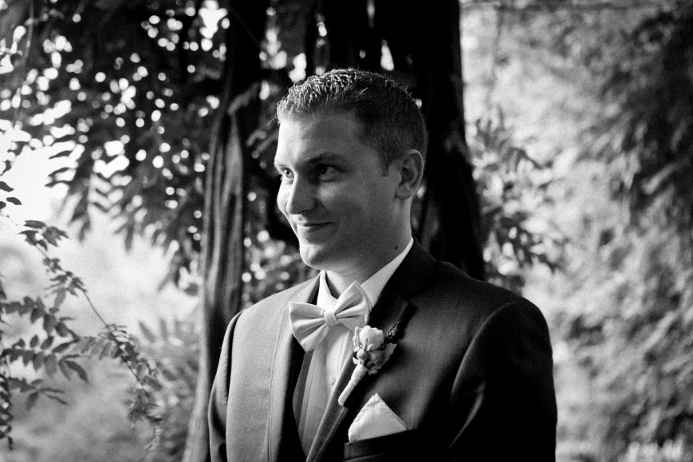 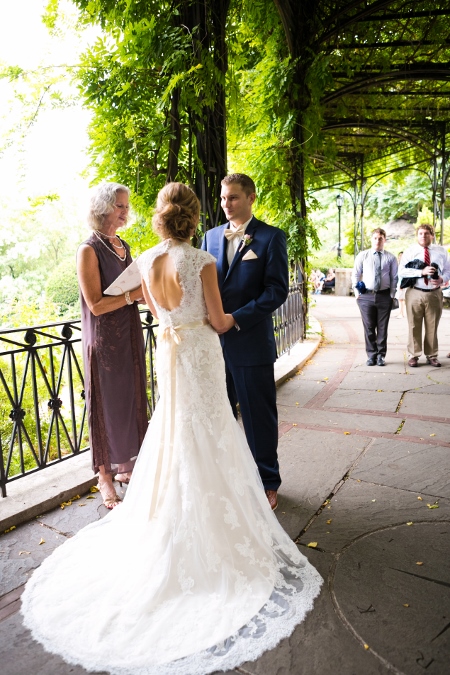 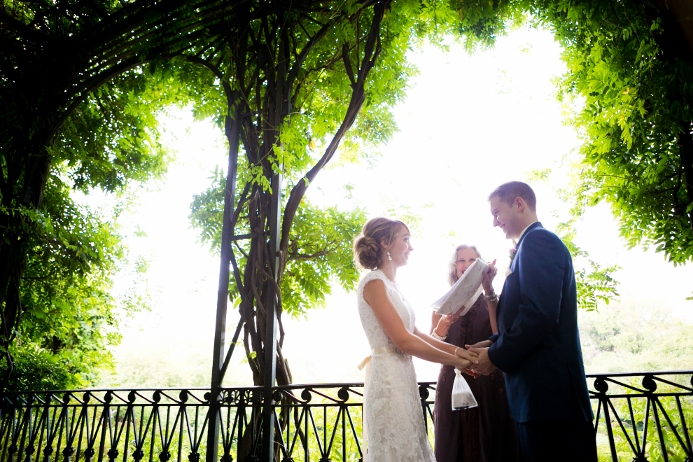 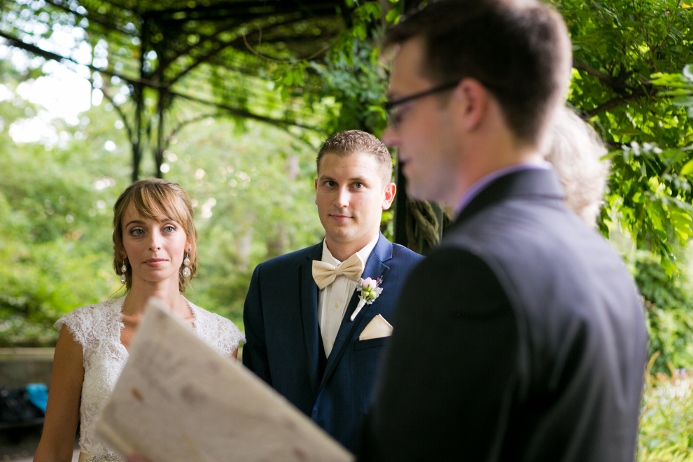 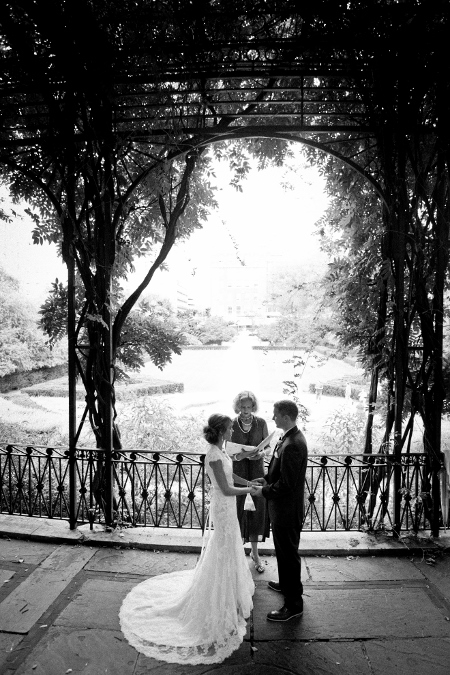 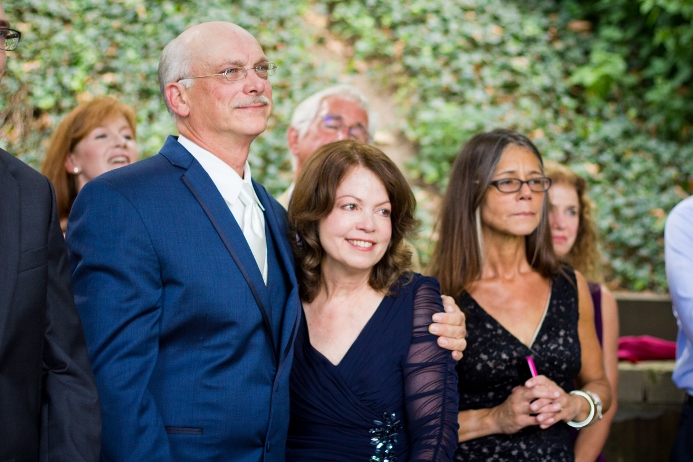 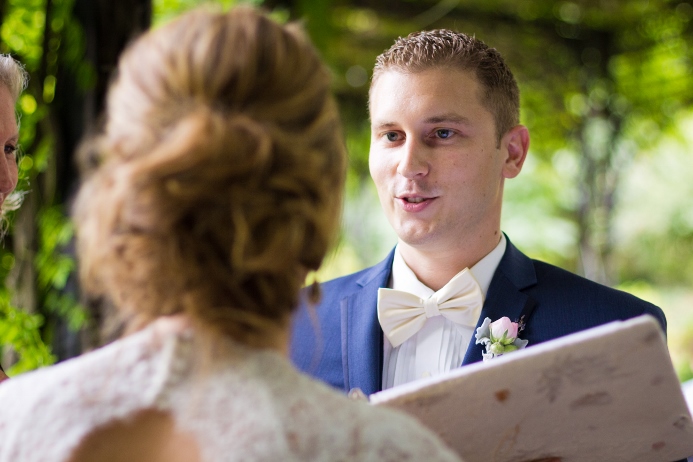 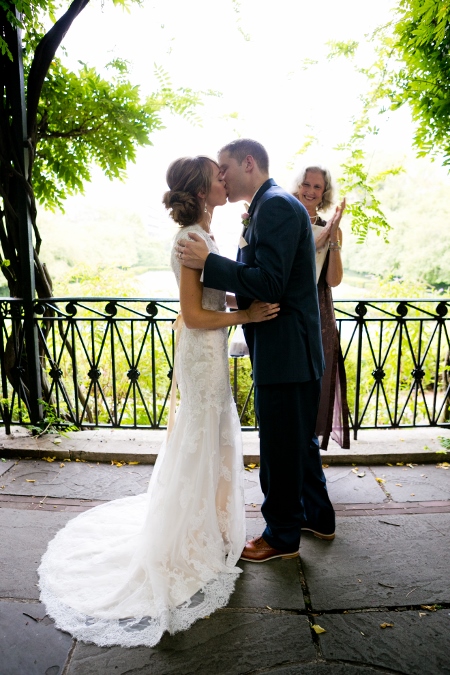 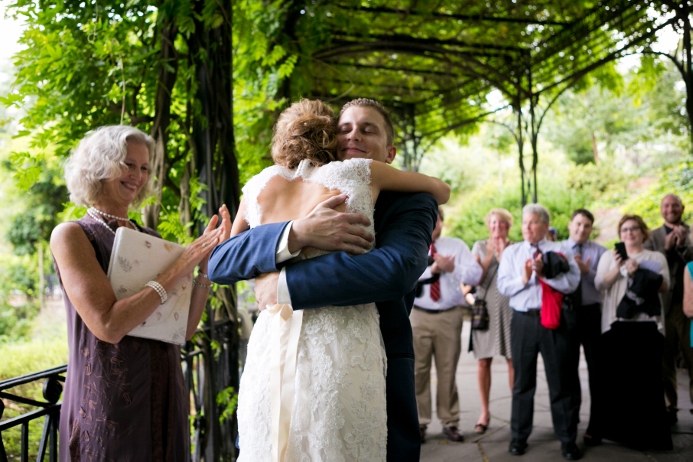 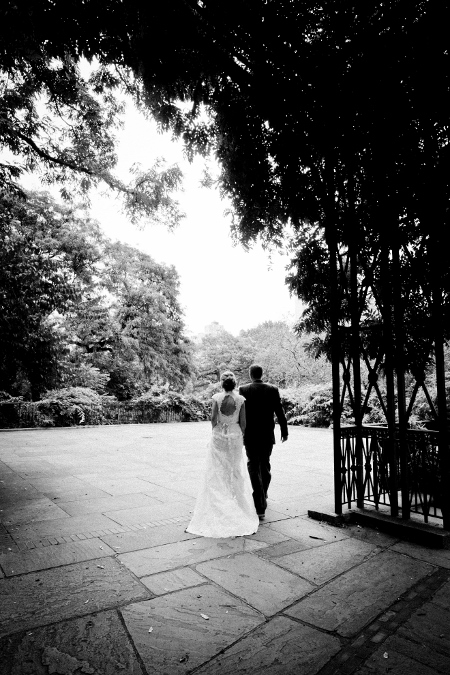 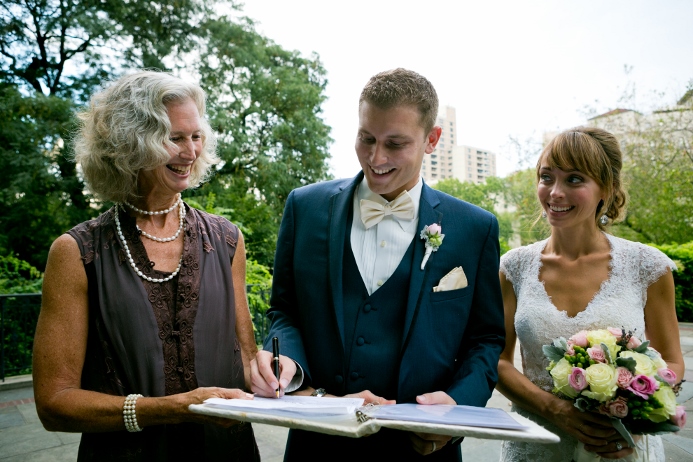 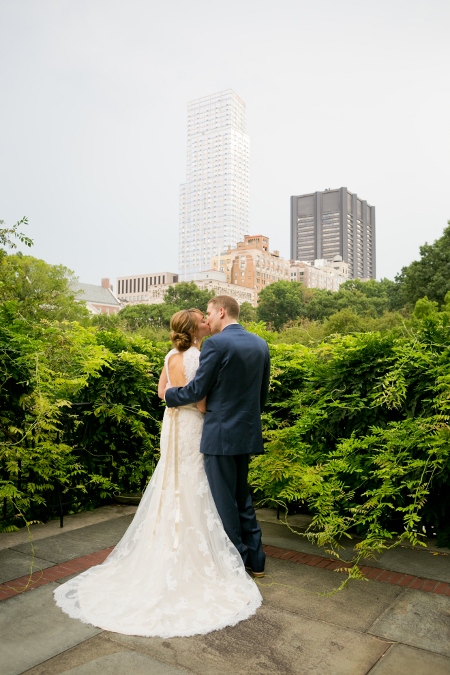 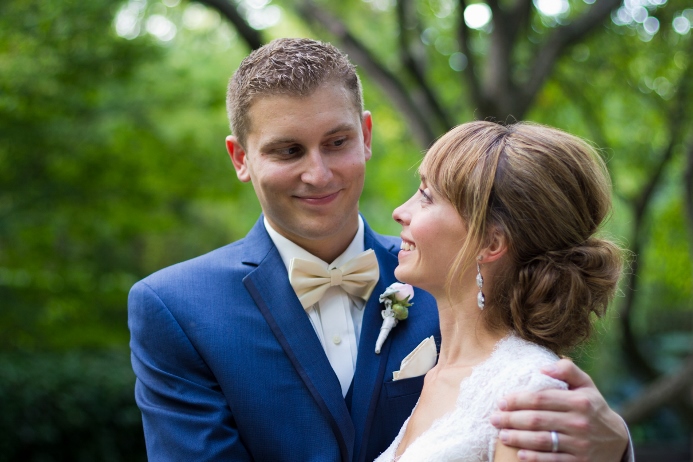 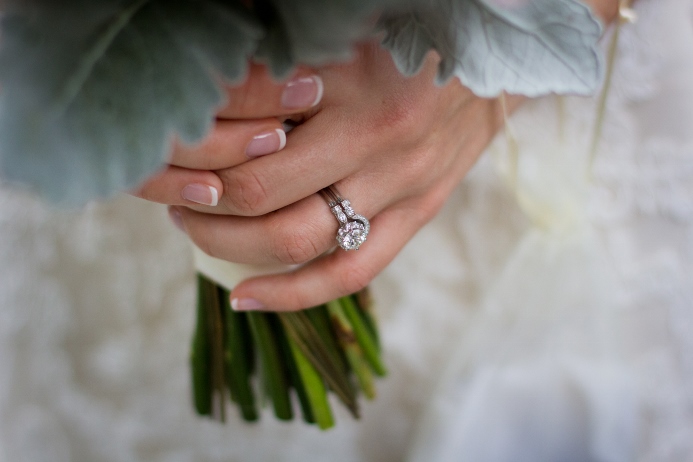 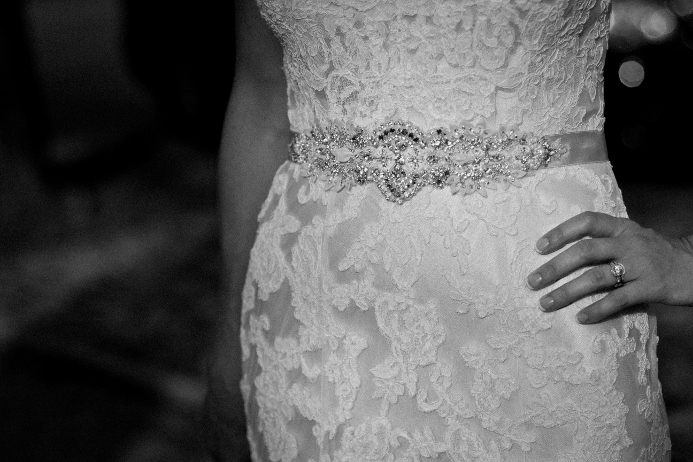 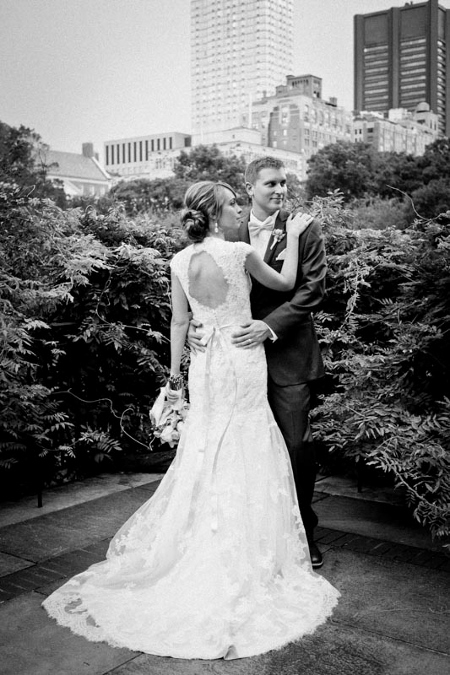 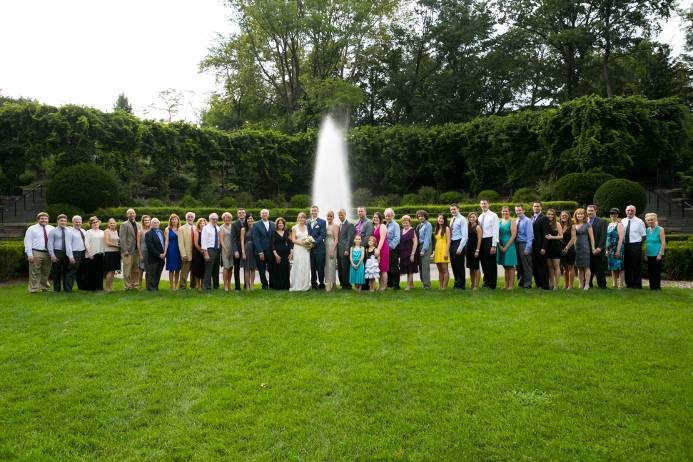 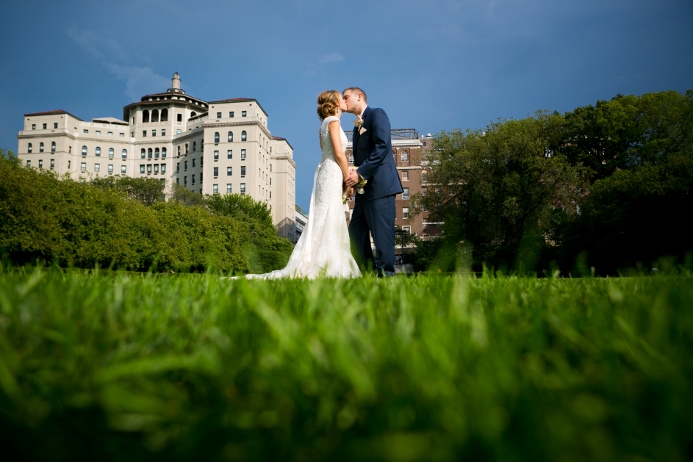 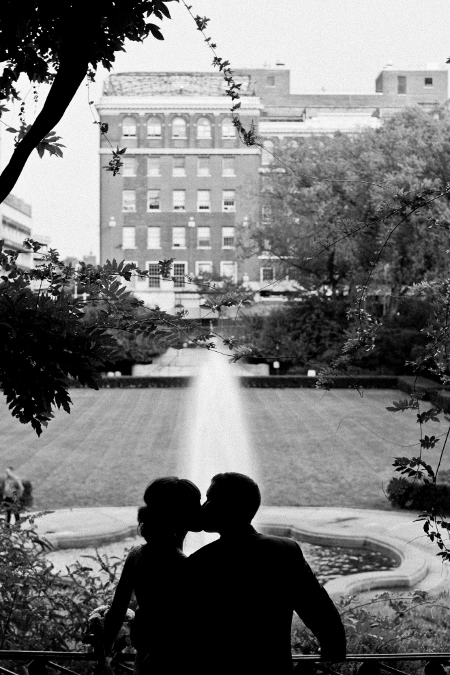 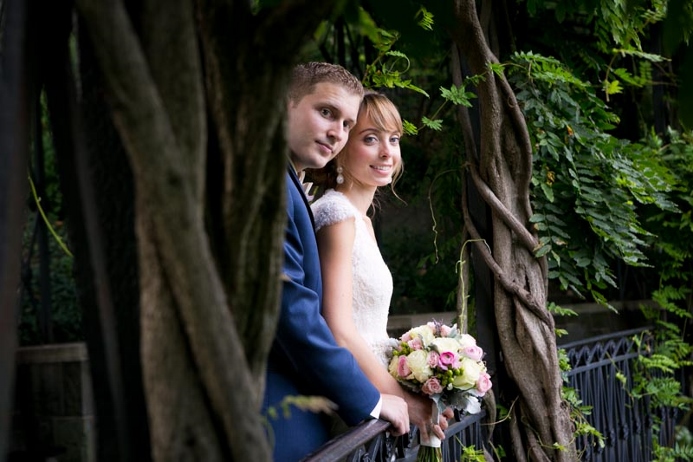 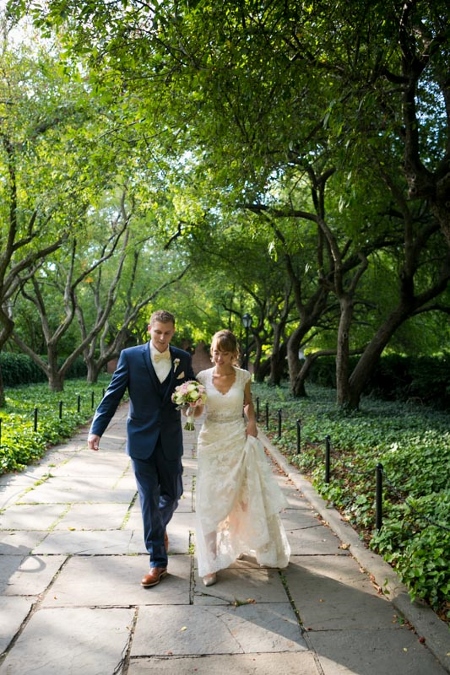 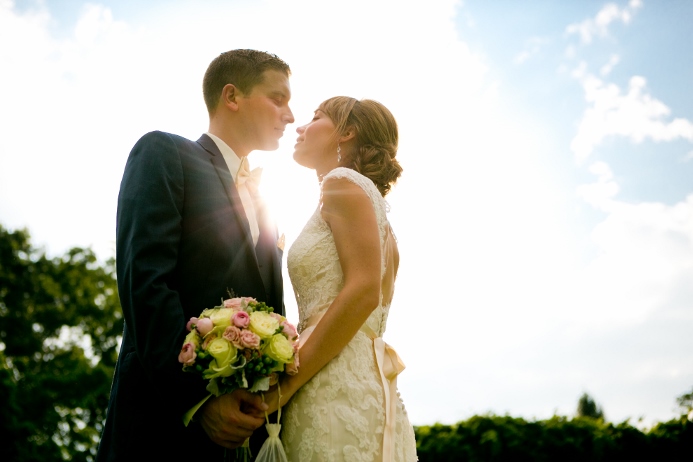 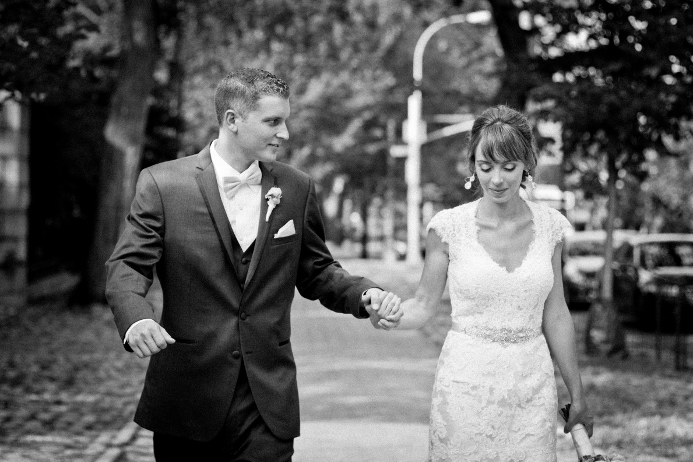 Cop Cot Wedding Ceremony | Reception at Tavern on the Green